DESTROY ANXIETY AND DEPRESSION BY YOURSELF 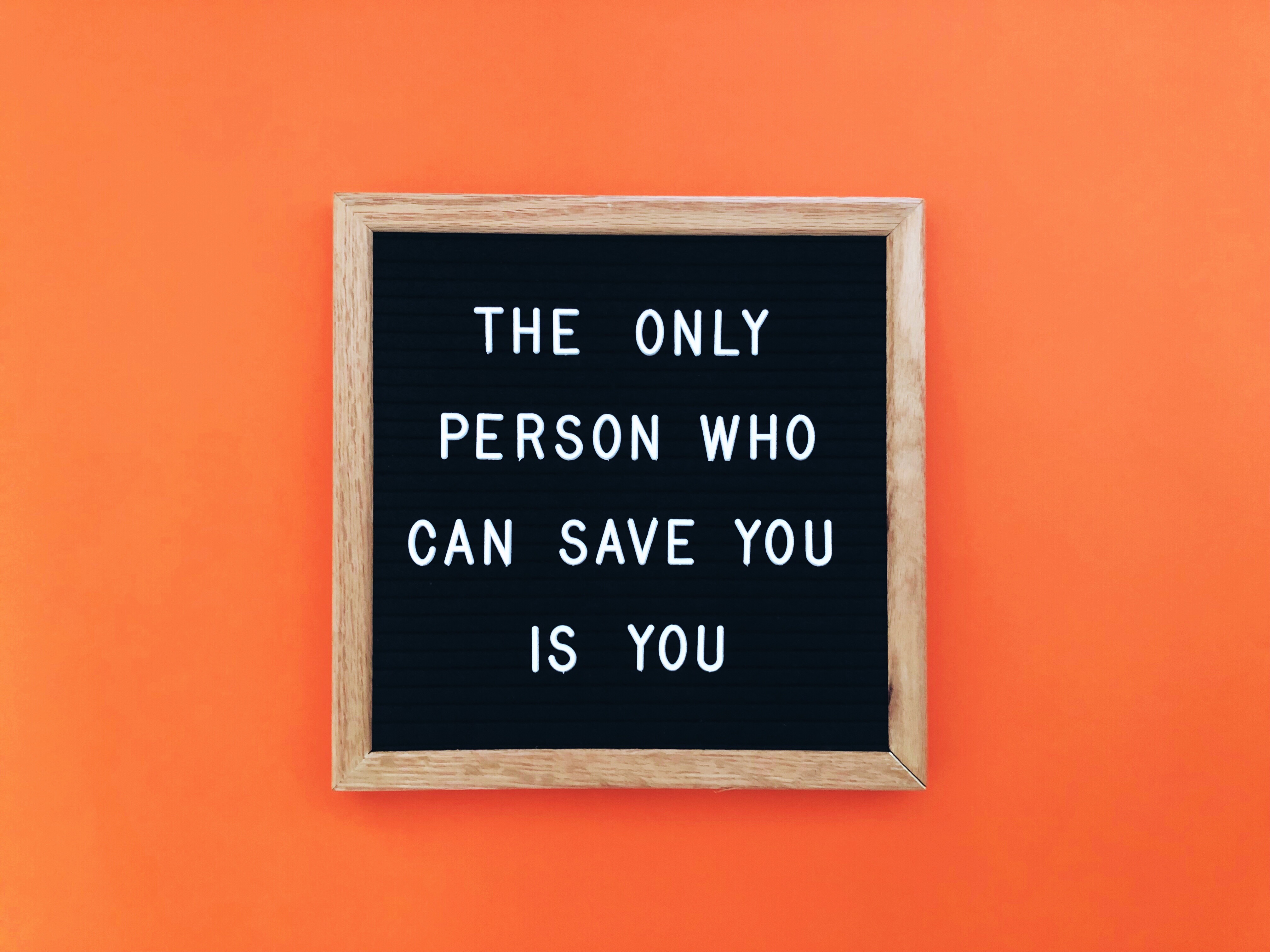 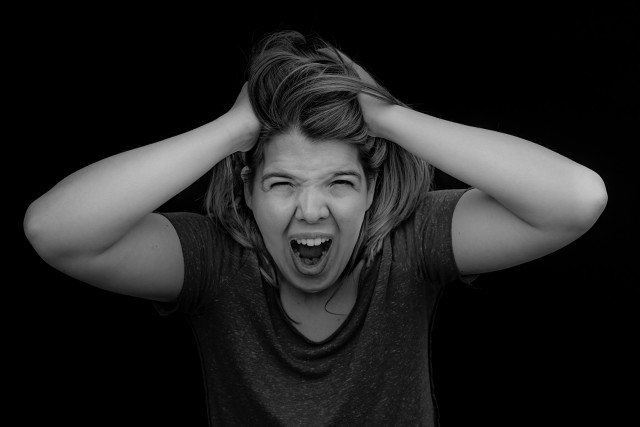 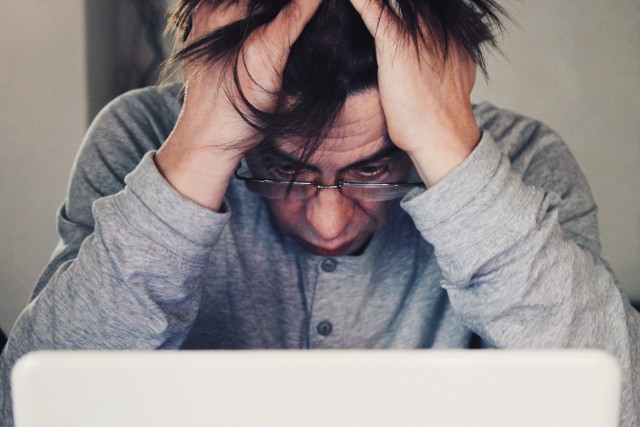 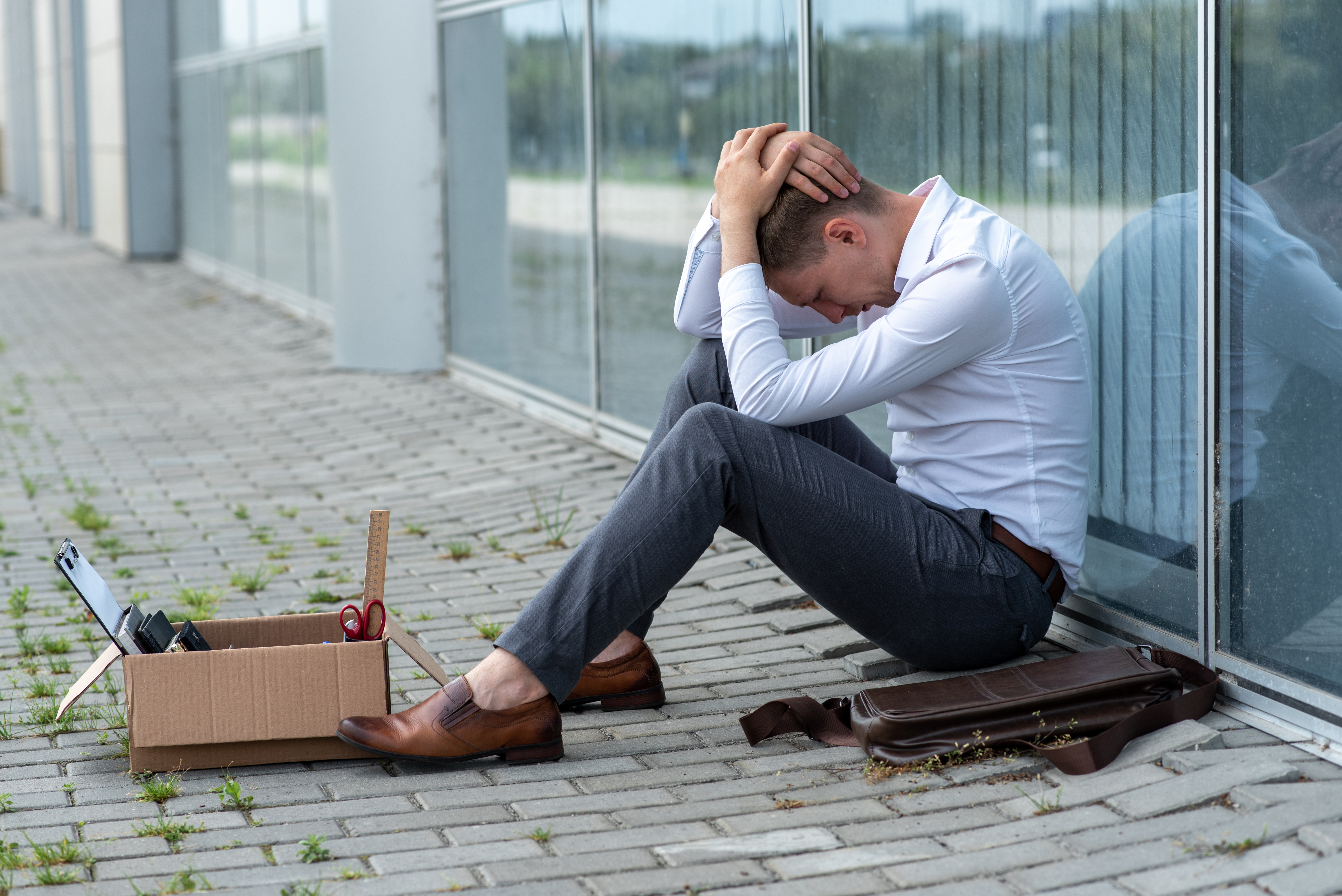 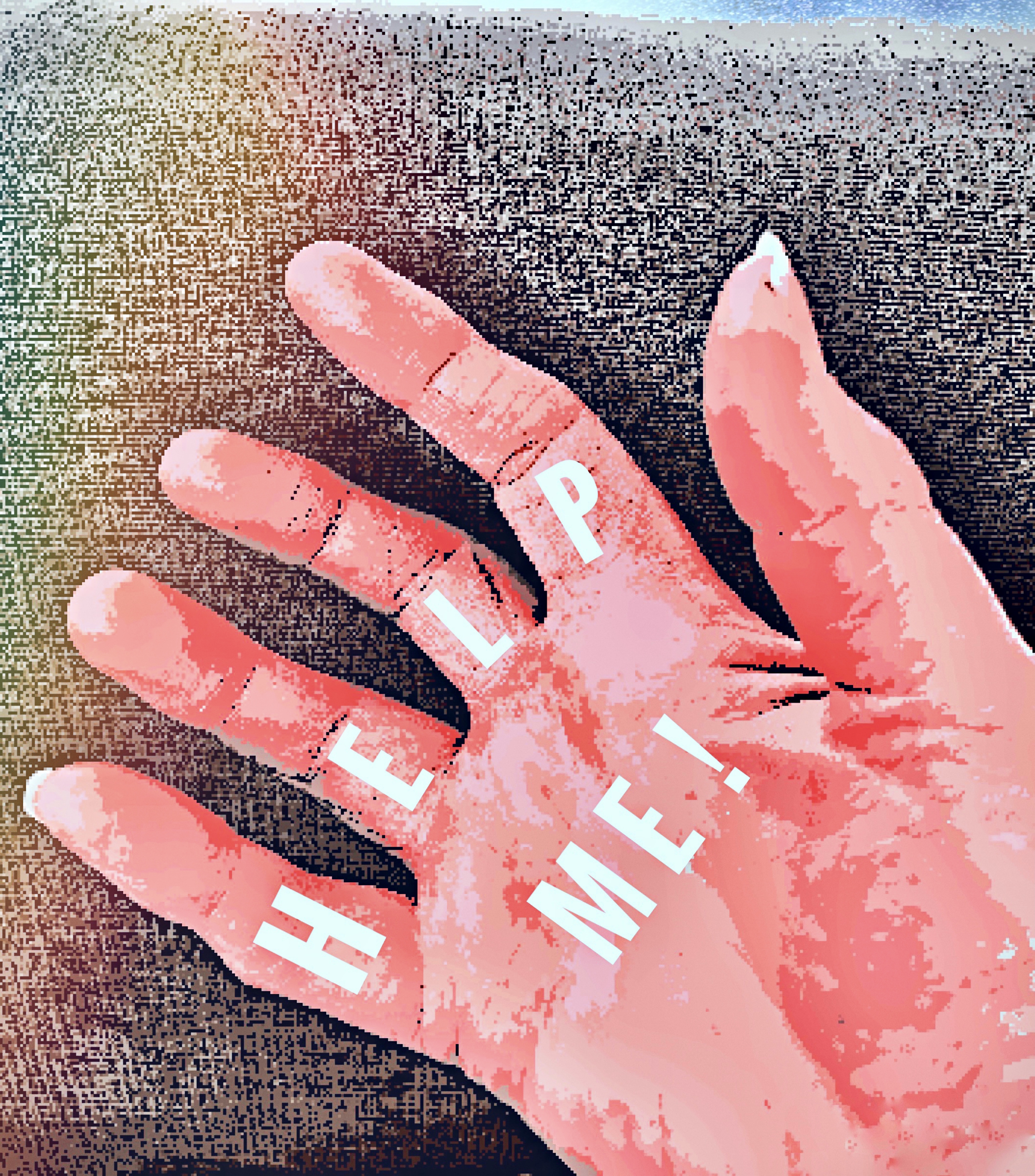 There has never been a shortage of surprising discoveries, bad news, and incredible stories that invoke caution, fear, angst, hostility and even, a feeling of hopelessness since the start of the COVID-19 pandemic in early 2020. The standard responses in counteracting this little-known COVID-19 virus that has been adopted and applied throughout the world are one of lockdown, movement restrictions, social distancing, and mask-wearing. Given how wired up the world has become since globalisation gathers pace at the turn of the 21st century, we now live in a world that is interconnected and where people around the world are mutually dependent on one another, in terms of the flow of goods, services, people and money. With lockdown, closure of borders, and restriction in movements and restraint in social gatherings being imposed by governments, this free flow that is required to gel together and fuel the motion and cycle of global trade and commerce have been significantly curtailed to such an extent that the economic and financial well being of countries and businesses are adversely impacted. The immediate fallout has been swift and impactful as businesses either close down or downsize significantly. In the wake of rising corporate collapse, retrenchment and job loss at an unimaginable scale begin to unfold precipitously. No one is spared when the economies throughout the world take a nose-dive downwards.

How Badly Affected Is Adult Mental Health By COVID-19 Pandemic? 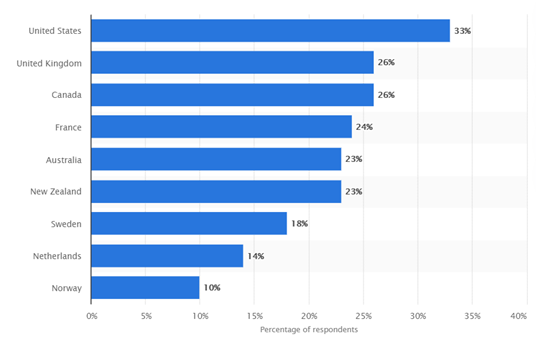 Diagram 1 : Percentage of adults in select countries who reported stress, anxiety, or great sadness since the COVID-19 outbreak started as of 2020 (Source : www.statista.com)

Against the backdrop of doom and gloom surrounding all of us, the incidence of anxiety, panic attack, depression, and other negative psychological manifestations rose exponentially.

For instance, amongst the advanced western countries that were surveyed, the number of respondents in the United States who reported suffering from symptoms of negative psychological manifestations far outstripped those in other surveyed countries, both in absolute and relative terms. Diagram 1 is testimony to this fact.

In a survey conducted by Kaiser Family Foundation, the results demonstrated the adverse impact that the COVID-19 pandemic had exerted on Americans.

For instance, comparing January 2021 to the first half of 2019, there was an increase of circa 4 times the incidence of household reporting symptoms of anxiety disorder and depressive disorder. 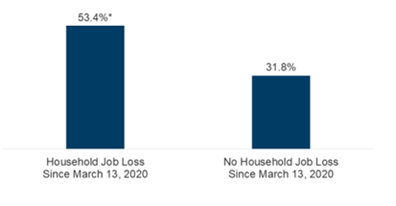 Diagram 3 : Share of Adults Reporting Symptoms of Anxiety and/or Depressive Disorder During the COVID-19 Pandemic, by Household Job Loss Status

It is no surprise that household which has job loss has, on the average, a 70% higher incidence of symptoms of anxiety and depressive disorder being reported.

Diagram 4 : Share of Adults Reporting Symptoms of Anxiety or Depressive Disorder During the COVID-19 Pandemic

Diagram 5 : Share of Adults Reporting Symptoms of Anxiety and/or Depressive Disorder During the COVID-19 Pandemic, by Age

What Happens If Anxiety Disorder or Depressive Disorder is Left Unattended? 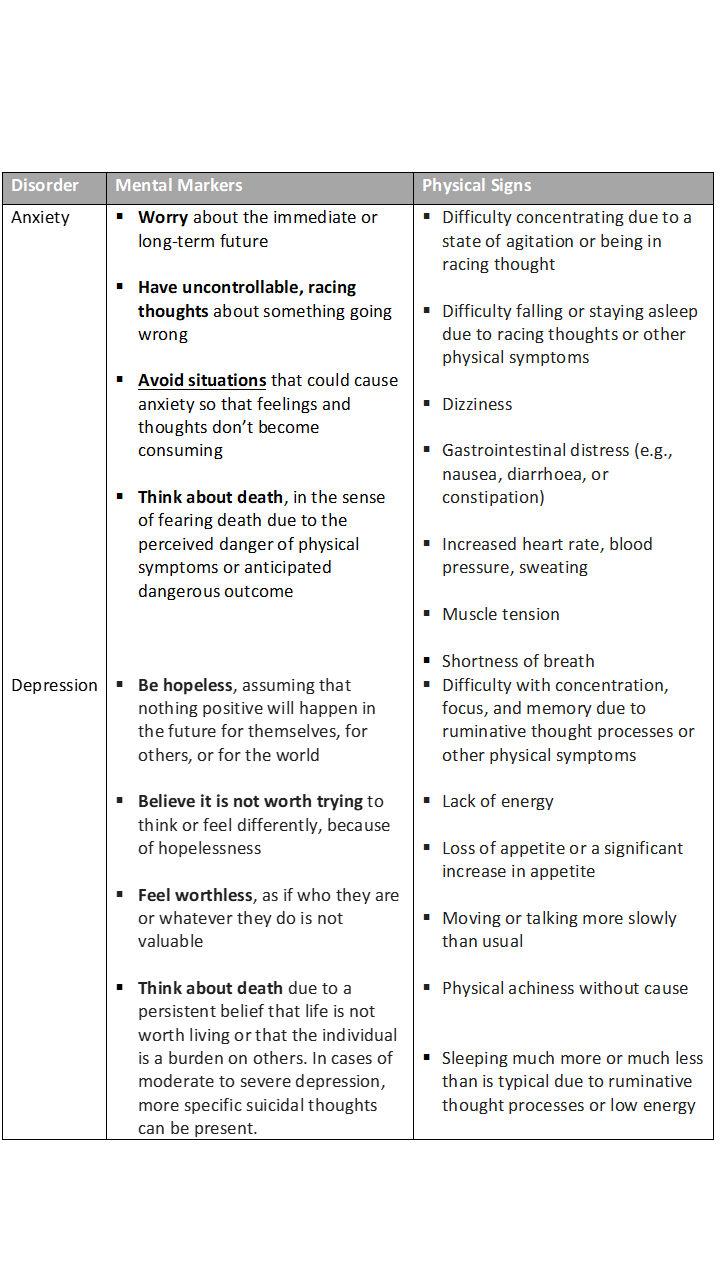 Table 1 : Comparison Between Anxiety and Depression 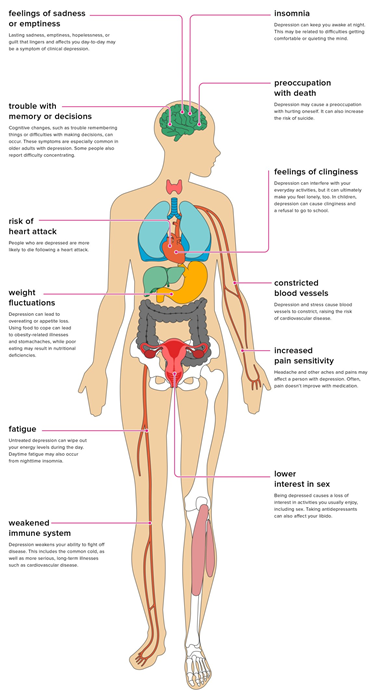 Diagram 6 : The Effects of Depression in Your Body

There are some amongst us, though negatively impacted psychologically, who choose to put on a brave face and live in a state of denial, thinking that admitting to suffering from an anxiety disorder or depressive disorder tantamount to being weak or an emotional wreck. Unbeknown to such a person who chose to ignore dealing with symptoms of psychological disorder, he would pay dearly as, a consequence.

Medical science has attempted to differentiate anxiety from depression. Table 1 tabulates the differences between these two disorders. However, the adverse impact that either of these two disorders exerts on one’s emotional, psychological, and physiological well-being, is not distinct and separate. A person who begins suffering from the depressive disorder can exhibit effects from an anxiety disorder at the same time, and vice versa.

Be that as it may, Diagram 6 above is instructive as to the adverse impact that depressive disorder can bring to bear on a person. Such impact may equally be applicable to those who suffer from an anxiety disorder. The adverse impact is manifested in twelve (12) observable repercussions on one’s physical, emotional, psychological, and physiological constitution. Diagram 5 below showed what those repercussions are. In addition to the twelve observable repercussions, a person who is suffering from the depressive disorder may succumb to suicide ideation and substance abuse as a form of escape.

Self Help to Kill Anxiety and Depression 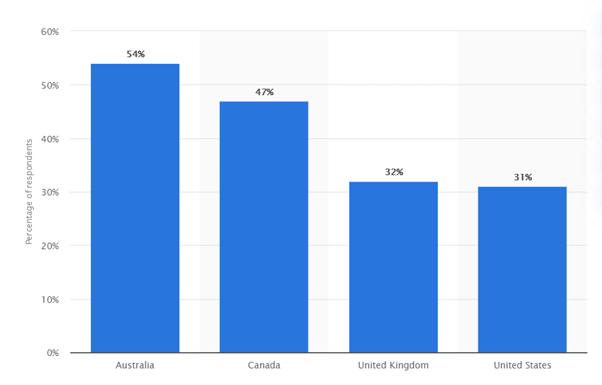 Diagram 7 : Percentage of adults in select countries able to get professional help in mental healthcare during the COVID-19 pandemic in 2020

Before we help ourselves, we need to understand what triggers anxiety and depression. How do we exploit those triggers by neutralizing them and converting them into positive thoughts and excitement hacks, and thereafter build up our resilience? Other than helping ourselves, we can extend a helping hand to others whom we believe are suffering from anxiety and depression. How do you do that? Click the Button to Kill Depression! 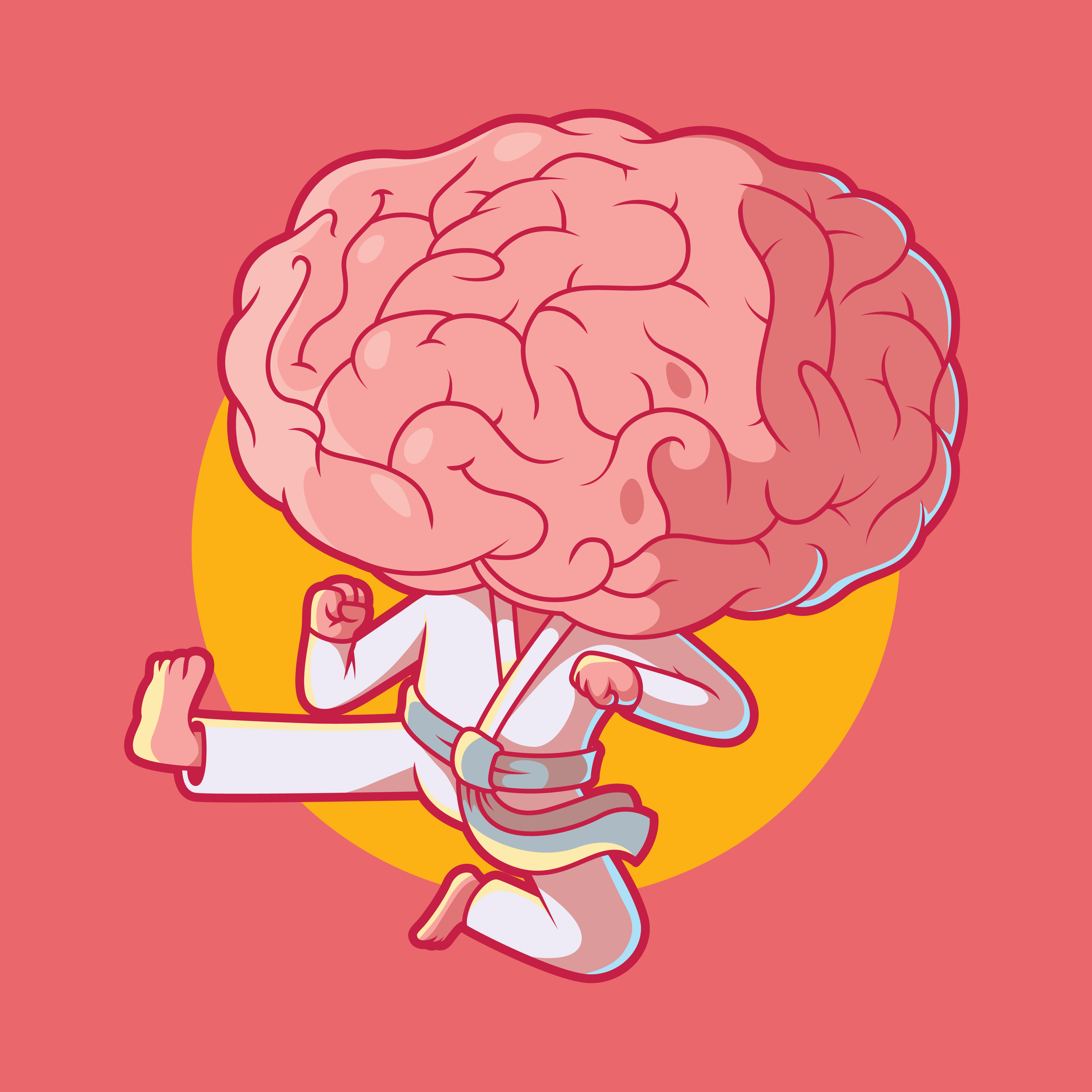